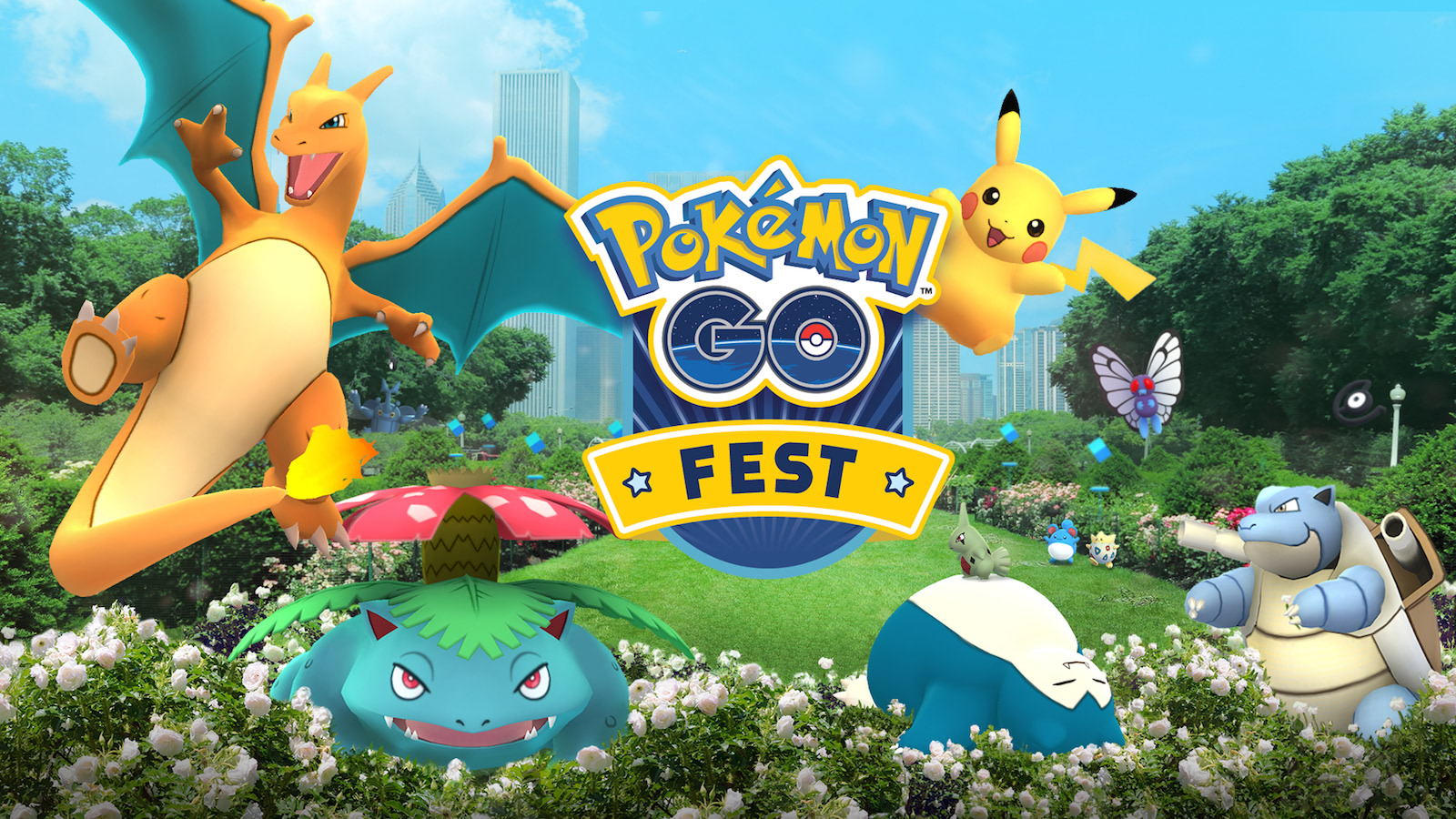 The winds are changing in Pokémon Go. Today, developer Niantic revealed a series of updates that will not only introduce more creatures to collect, but also add a new dynamic weather system. The addition of real-time weather will change the way the augmented reality of the game looks, adding rain or snow when appropriate, as well as alter the gameplay by strengthening certain pokémon based on the real-world weather conditions. “Players should expect to see a much better match between what’s in the game and what’s in the world around them,” says Matt Slemon, a lead developer on the game.

The updates will come in two parts. First, starting later this week, more that 50 new pokémon will be added to the game, each pulled from the Hoenn region depicted in Pokémon Rubyand Sapphire. Additions include the gecko-like Treecko, the adorable fire bird Torchic, and the swamp-dwelling Mudkip, among others.

When Ruby and Sapphire were first released in 2002, they introduced a much greater focus on weather than previous games in the series, including aspects where weather conditions influenced battles. So the second part of the update — which Niantic says will start rolling out toward the end of the month — will bring this aspect to Pokémon Go. The real-time weather will change the game in a few ways, outside of the obvious aesthetic differences.

For one, depending on the conditions outside, you’ll see different creatures out in the wild. A rainy day will mean more water-type pokémon, while snow will bring out the ice-types. (All of the creatures in the game will be impacted by this, not just the new generation-three pokémon being introduced this week.) “We don’t have any pokémon that will only show up in a given weather condition,” says Slemon. “But there are some pokémon who care a lot about their weather conditions, so you can expect Lotad to show up in really large numbers when it’s raining outside. But if you live in an area where it doesn’t really have that much rain, you might still see a Lotad wandering through your habitat.” 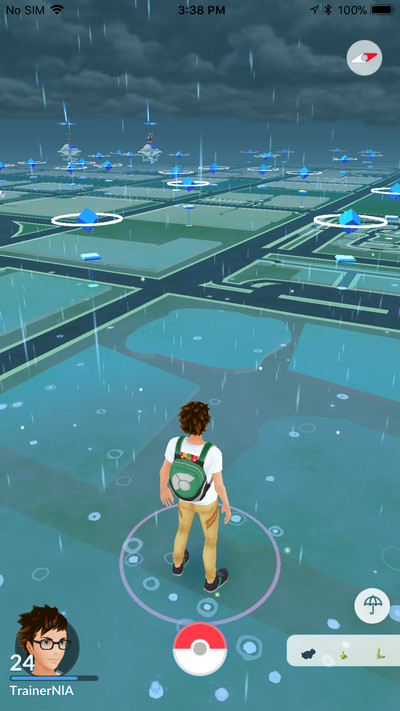 The weather system will also impact the strength of pokémon. Water pokémon caught on a rainy day will generally have a higher CP level, which will make them harder to defeat, but also produce better rewards if captured. The same goes for other aspects of the game; raid bosses may be stronger on a given day based on the weather, while your Charizard will be more effective in gym battles when it’s hot and sunny. 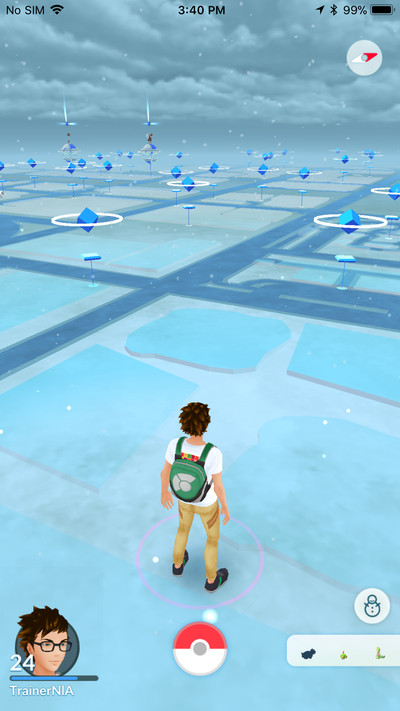 All of the changes will positively impact pokémon, so you won’t see instances where an ice-type is weaker because it’s a blistering summer day. “We prefer to give bonuses rather than penalties where we can,” Slemon explains. “We don’t want to penalize a player by, for instance, de-powering a pokémon that they may be very attached to. The other part of that is we want to encourage behavior rather than punish it. We’re trying to strike a balance between promoting gameplay that utilizes weather, without penalizing everyone who might not have that super high-level Charizard when it’s hot outside.”

Pokémon Go celebrated its anniversary in July, and since then Niantic has continued to tweak the experience, adding in new features like co-operative raids, legendary pokémon, and real-world events (though the latter didn’t exactly go as expected). At the same time, a handful of promised features — including iconic Pokémon elements like trading and player-versus-player battles — have yet to make it into the game.

According to Slemon, the decision to add weather before other long-promised features came down to the new pokémon that were being introduced. “Generation three and the Hoenn region are just thematically tied to weather so closely, it’s a core tenet of their identity, that the fit was just so perfect,” he says. “Generally speaking, we do try to choose features that tie in well with the content that we’re trying to release.” As an example, he cites the introduction of raids over the summer, which coincided with the addition of legendary pokémon to the game. “That’s an important tie-in, because we don’t want legendaries to just be randomly found in the wild.”

The updates to Pokémon Go come at an increasingly busy time for Niantic. In addition to supporting the monster-collecting game, the studio is also set to launch a major revamp of its debut location-based game Ingress, as well as release a brand-new augmented reality game set in the magical world of Harry Potter.